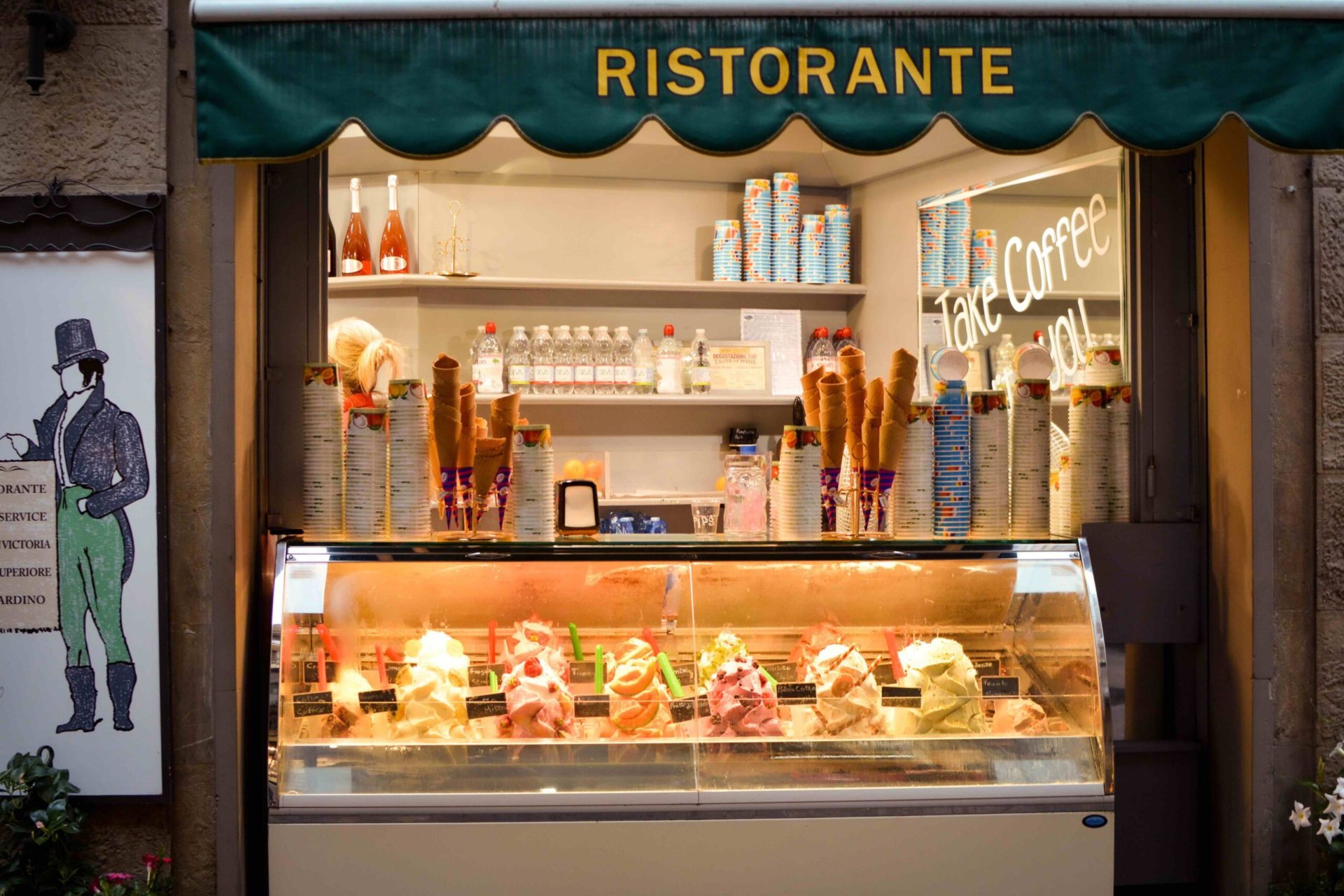 I dare you to name a better dessert than a truly well made cup of gelato. I’ve tried a lot of gelato in my time, from the classic stracciatella to the more decadent flavors, like nutella or cioccolato, and the zesty varieties, like coco or limone. I’ve even enjoyed some of the more adventurous creations from wonderfully innovative gelaterias, such as a ricotta flavored gelato.

Once, while in Florence, my group of friends went back to the same gelateria three times in one night. Talk about a walk of shame.

But as with anything, there is a spectrum to be aware of when you are planning to indulge in such a wonderful dessert. A poor-quality gelato experience is enough to dampen any spirits and bring a rain cloud to any sunny day–a day when you should be enjoying real gelato. So, here are a few tips to discern the quality of the gelato you’re about to buy.

I hope this is helpful, and I hope that you can eat some gelato very soon!

Luca
P.S. If you love Italian food, be sure to check out my cookbooks! 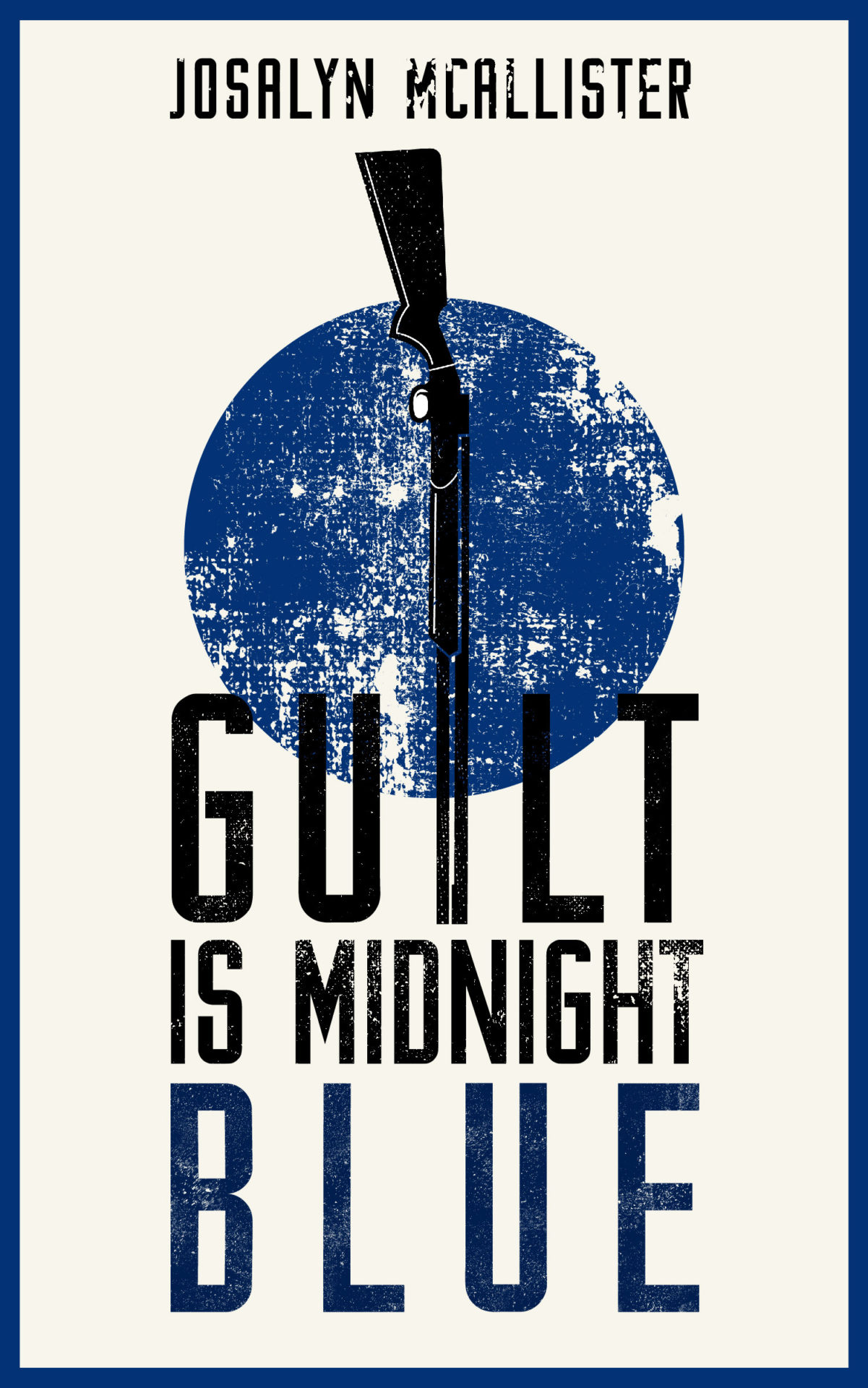 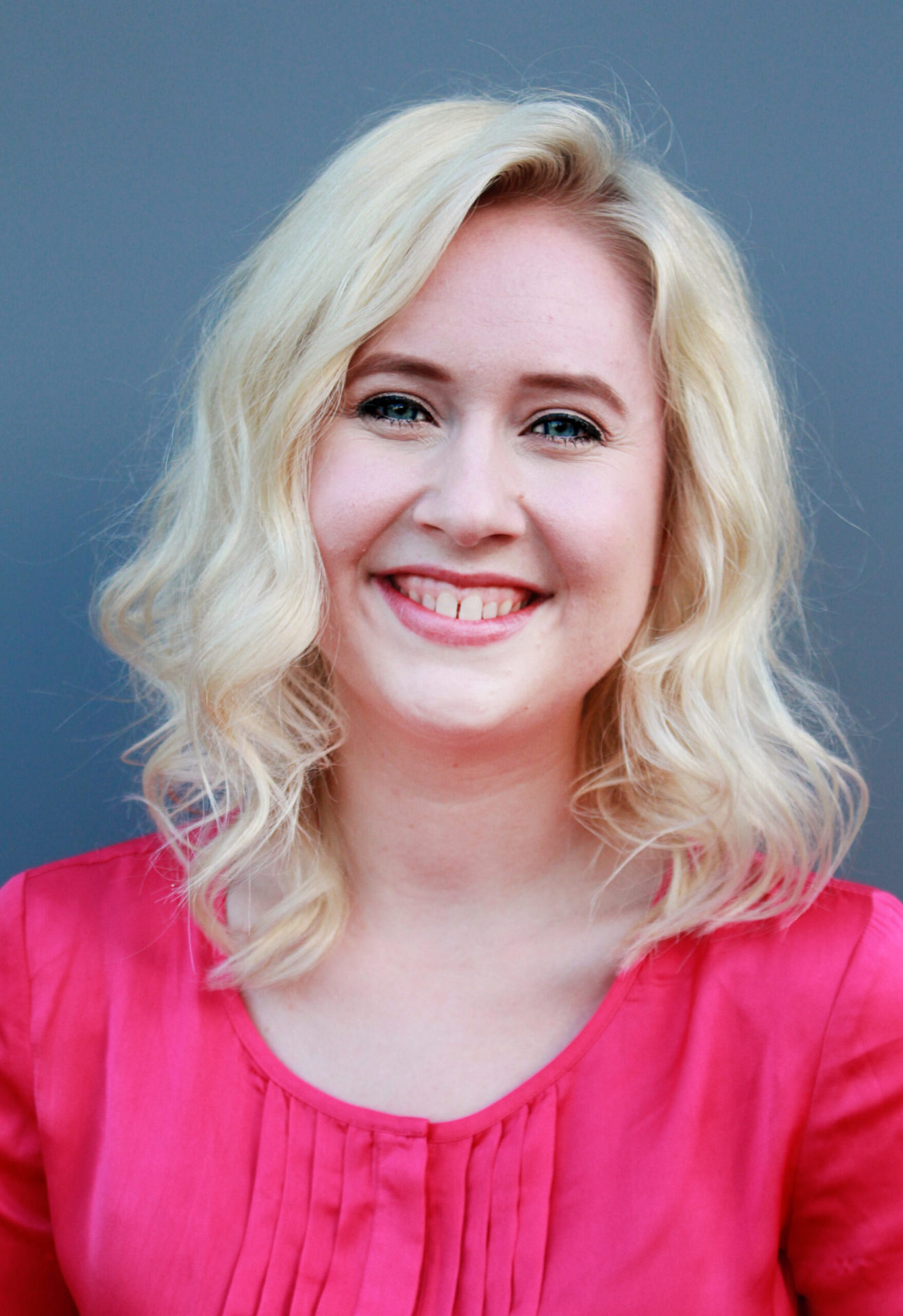 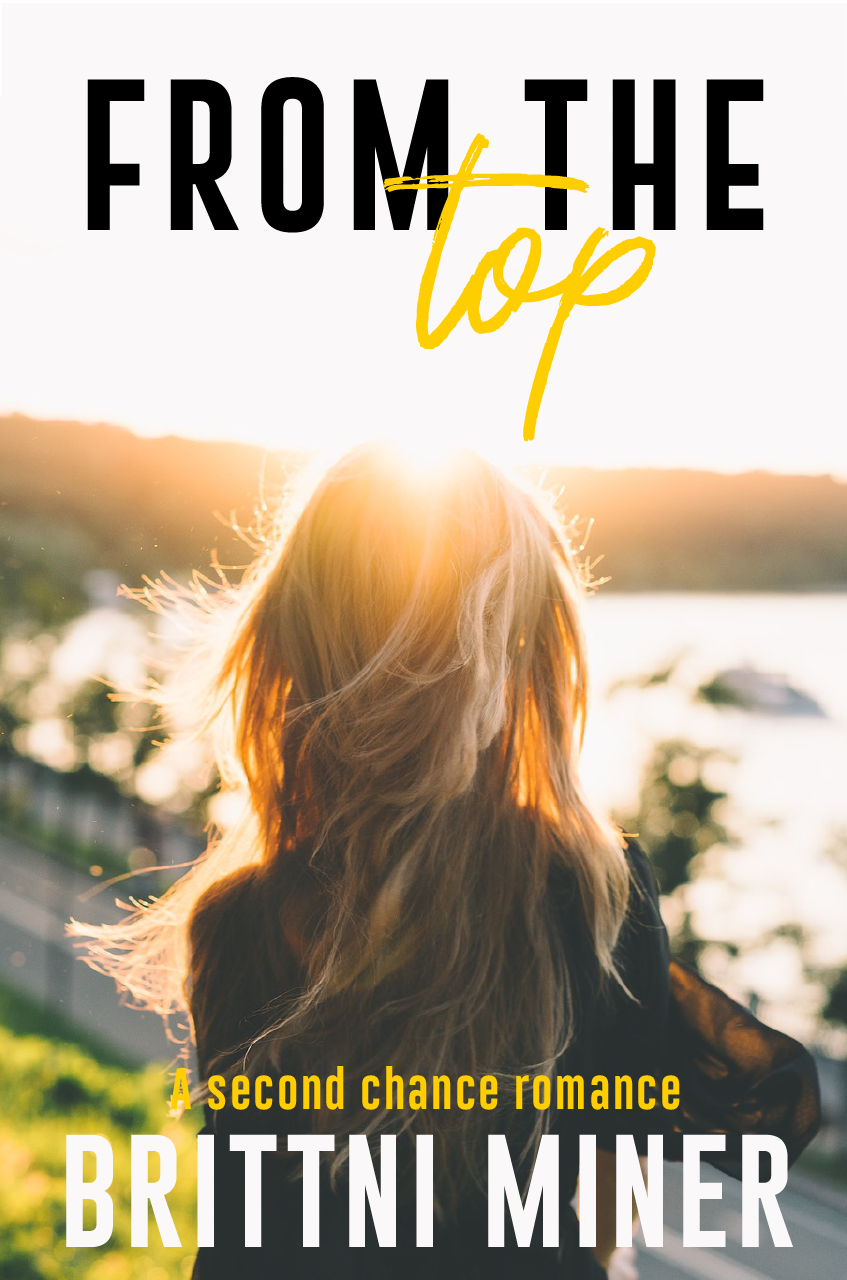 From the Top by Brittni Miner Release Date Announcement 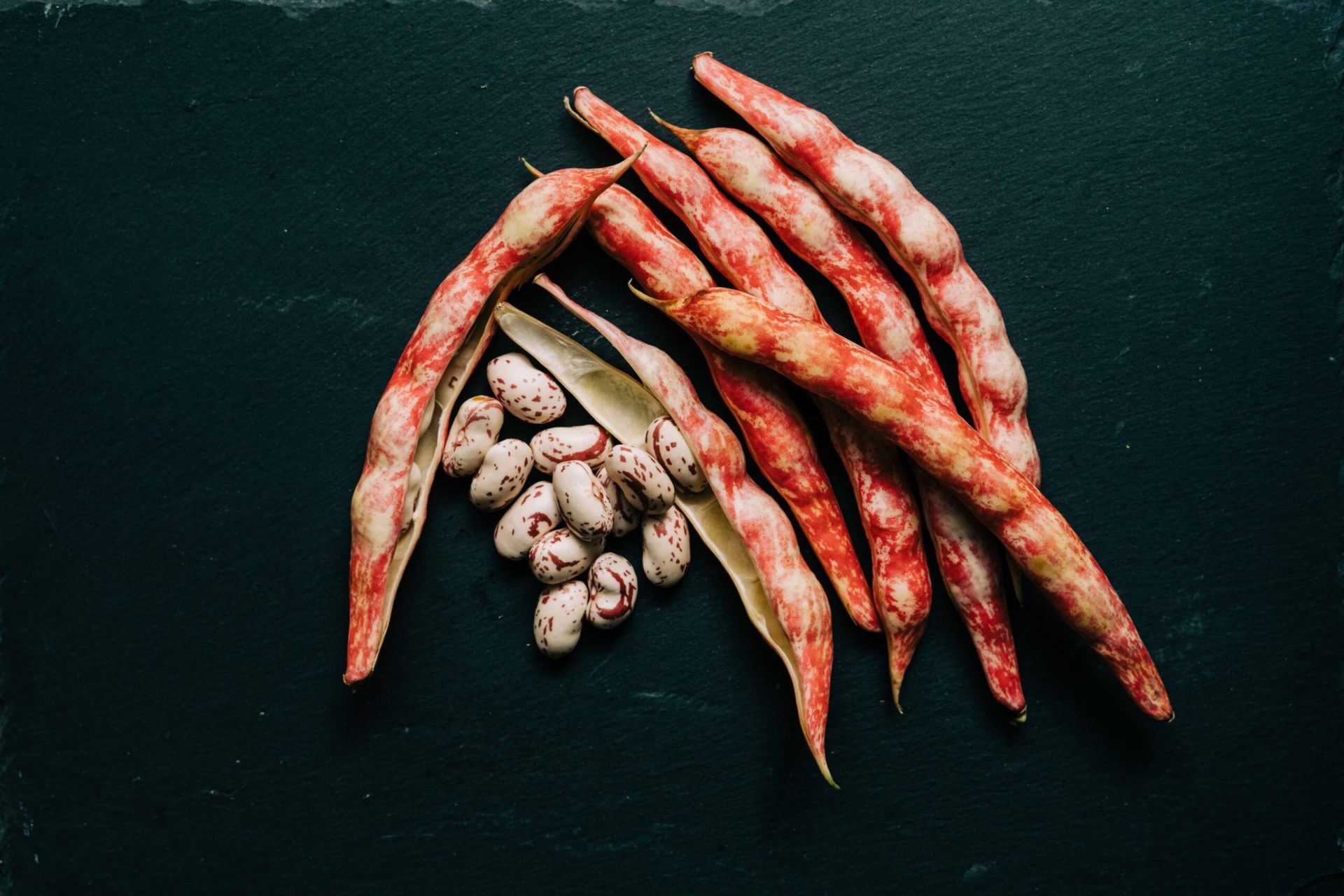 How to Make a Perfect Fall Recipe: Pasta e fagioli